Latter day employment in the village became tourism and until the closure of the railway station in the 1960’s, people flocked from all over Yorkshire to take in the fine sea air.

In the late 40’s and 50’s a Tea Hut once precariously stood on the cliff face, accessed by wooden steps. This was removed in 1957 to make way for a new sea wall defence. We are proud to say, after a gap of 60 years, the Tea Hut is back in exactly the same position as the original – now renamed The Galley on the Quarterdeck.

Take a look at our fine menu and enjoy the varied choice of refreshments available – All come with a stunning sea view of the Bay and Ravenscar and a revitalising sea breeze. 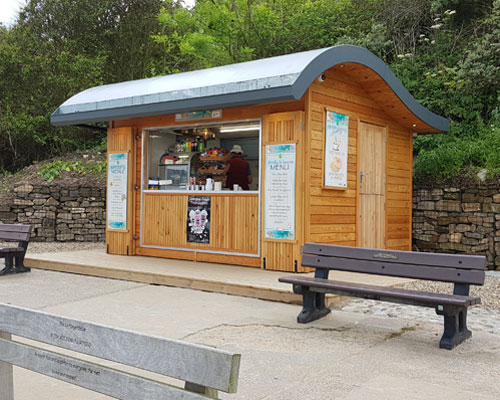 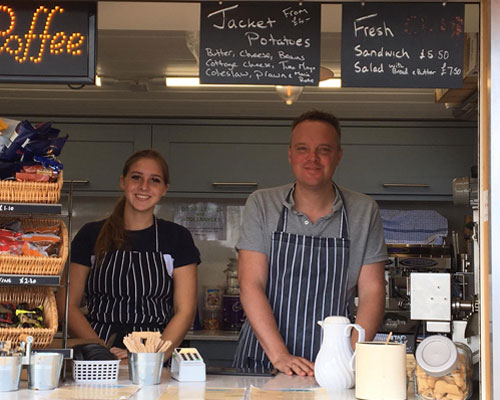 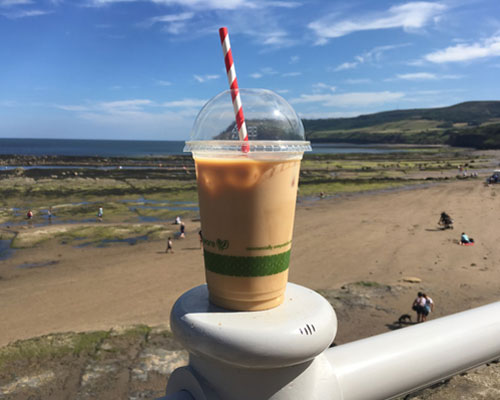 PLEASE MAKE STAFF AWARE OF ANY ALLERGY REQUIREMENTS WHEN ORDERING 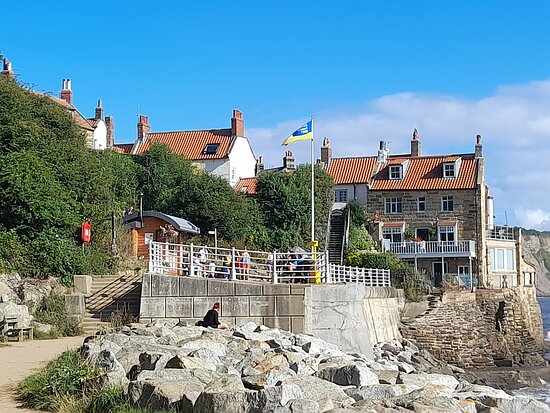 Our coffee is made with a double shot, but if you would like triple shot add £0.50. (Milk alternatives available on request)

Check the live feed below to see if we are open